Sir Humphrey: Prime Minister, what about the people who read The Sun?

Bernard: Sun readers don’t care who runs the country, as long as she’s got big tits. 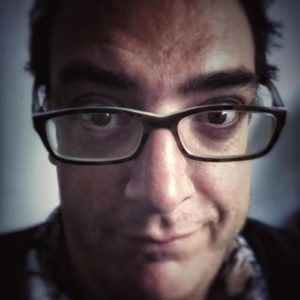